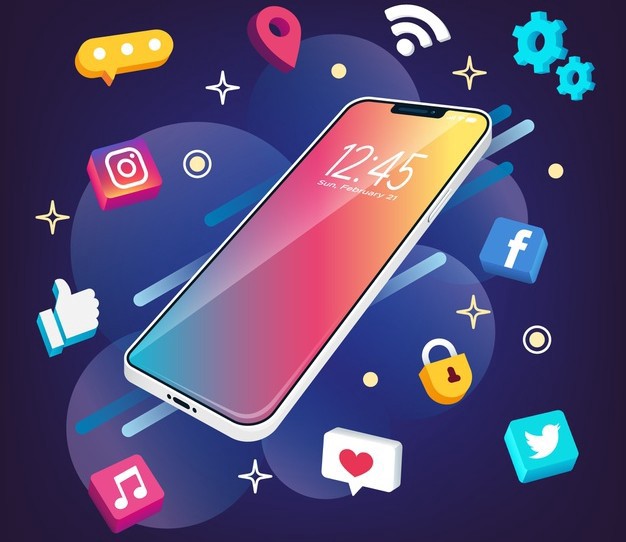 Mobile app development is the act or process by which a mobile app is developed for mobile devices, such as personal digital assistants, enterprise digital assistants or mobile phones. The user is often the focus of interaction with their device, and the interface entails components of both hardware and software. Java is the official language for Android App Development and consequently, it is the most used language as well. Kotlin is a cross-platform programming language that may be used as an alternative to Java for Android App Development. App development is of three kinds in nature android, IOS or hybrid which contains both IOS and android accessibility. Building apps is a very costly idea, but we at success Webtech takes pride in providing app development service at very affordable rates. Contact our technical experts for more information.

Our mobile app developing team has a long tendency to release foolproof application in iOS apple stores and Google play store. We also provide services for custom mobile application outcomes to rebuild setbacks in your business.

Success web tech is a mobile app development company in Delhi NCR. We have a team of vibrant programmers who have rich experience in designing mobile apps that fulfil customer requirements. Our well comprised and balanced group of programmers, developers, quality analysts, business development managers, marketing experts, etc. can solve all your complications, which may occur from the origin to the delivery stage of your mobile application.

Our experts develop an application that can operate on both platforms besides numerous smart devices that can run those specific applications. Such modifications can be made by our programmers who have expertise in coding, which targets computing devices or smart devices.

There are two types of dominant strategies in the modern smartphone market. One of them is iOS from Apple Inc., and another is Android from Google. iOS strategy is the operating system that enables Apple's prominent chain of iPhone smartphones, whereas Android is not only limited to google; however, multiple OEMs built their smartphones and other devices through Android.

Although there are few similarities between iOS and Android when it comes to building an application, iOS only targets its brand apple, where it installs software development kits. It allows making an application for Apple smart device, whereas Android targets OEMs devices in which it has google applications.

Your dream deserved to be fulfilled and more than a place of dreams. How about the apple store or google play store? Our mobile application developers fulfil all your goals by developing a desirable application for you based on your budget as per the timeline allotted by you.

As of now, we worked with numerous clients whose applications are on Google Play Store and Apple store. Designing a mobile app is creativity; however, ideas are a blessing of God and sharp minds. Therefore, we focus on the design and ideas of a mobile application. 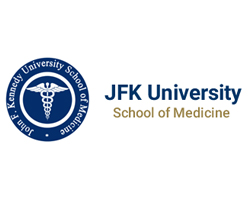 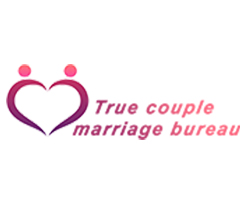 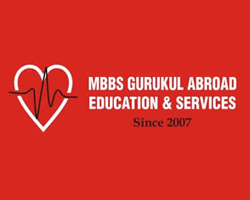 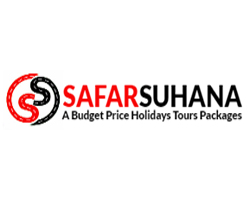 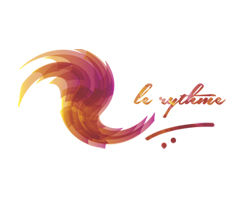